SeptWilliam had a solo show of his Spanish paintings at the Touchstone Gallery in New York in 1919. This exhibit was featured in The New York Call of 9 Nov 1919 and in The American Magazine of Art in June 1921 and was widely reviewed in the press.

He was a member of the Society of Independent Artists and the League of New York Artists. During the 1920s and 1930s, he had the following additional solo or group shows:

After his death, William Sanger has had the following solo and group exhibitions. 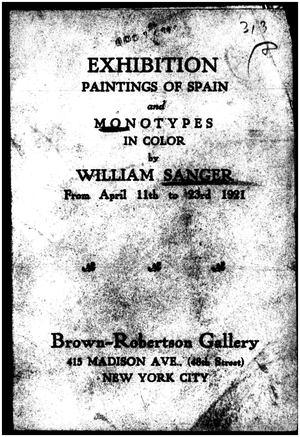 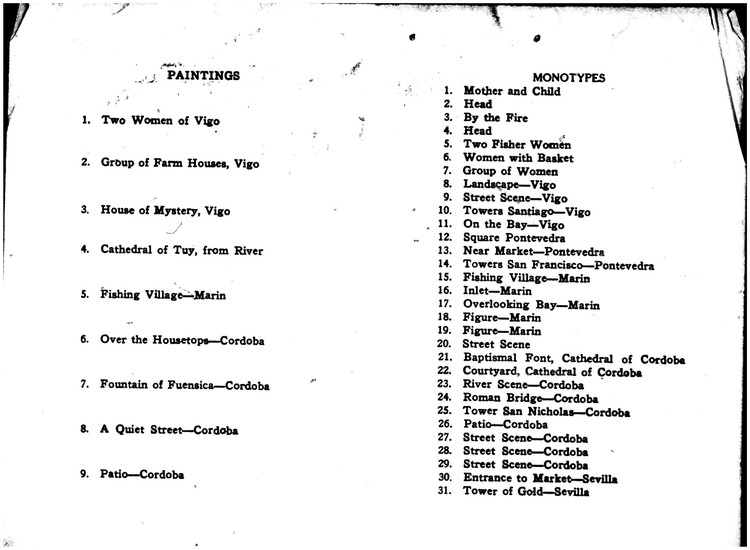 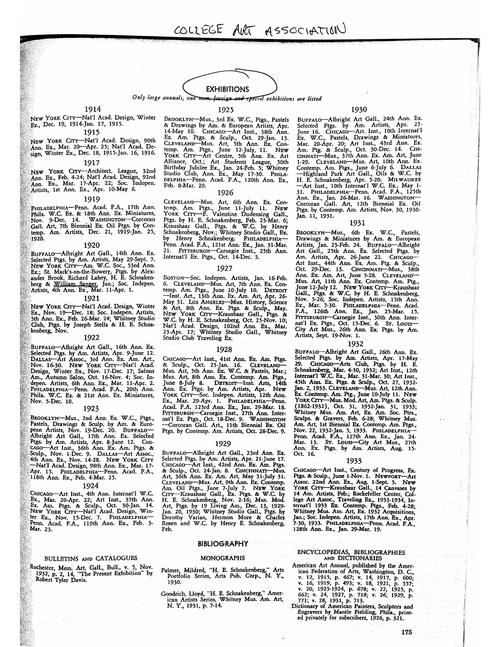 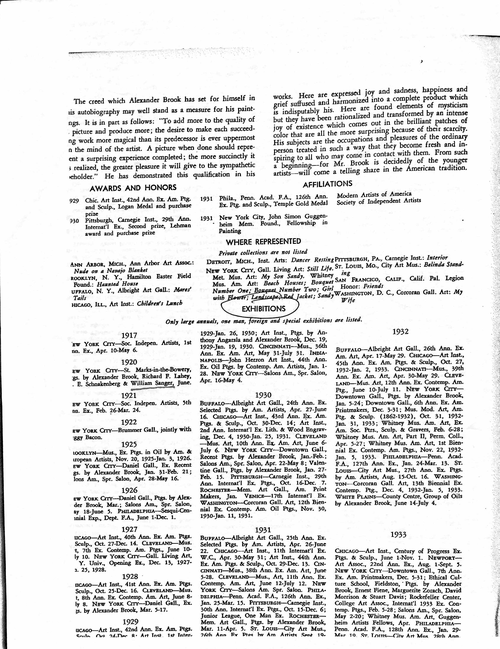 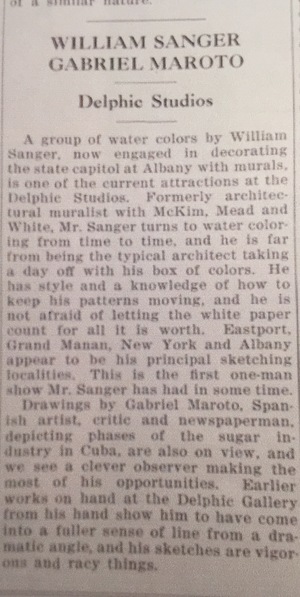 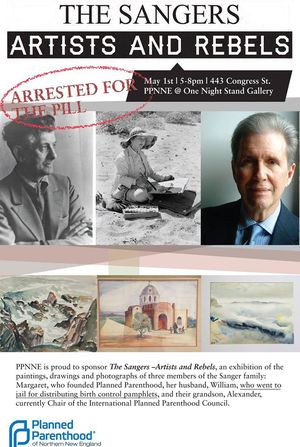 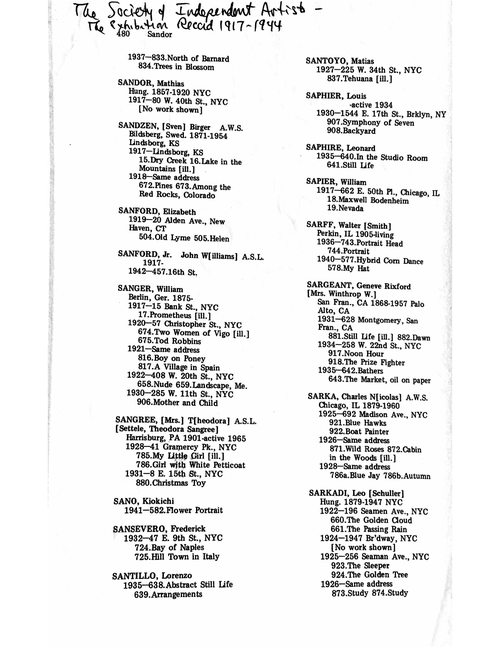 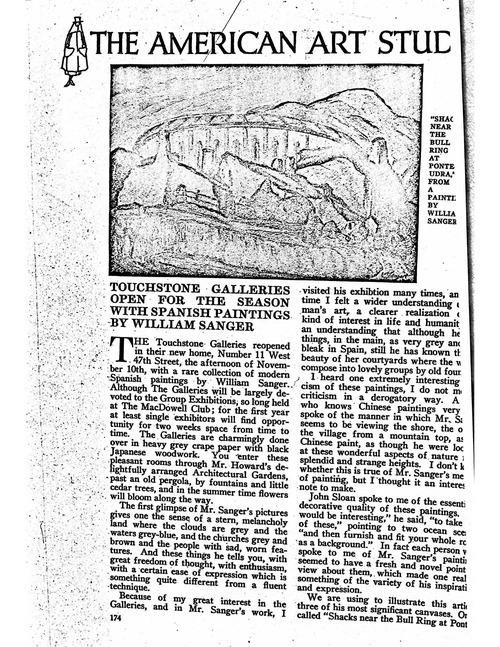 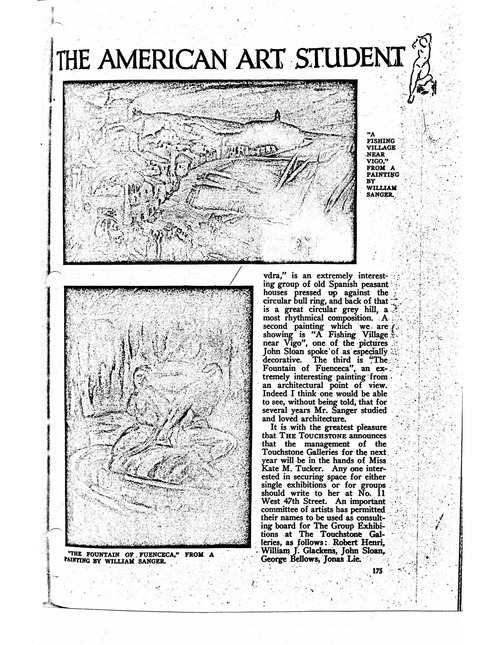 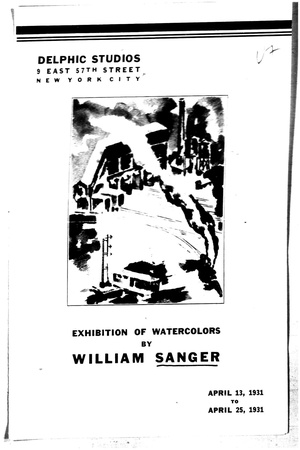 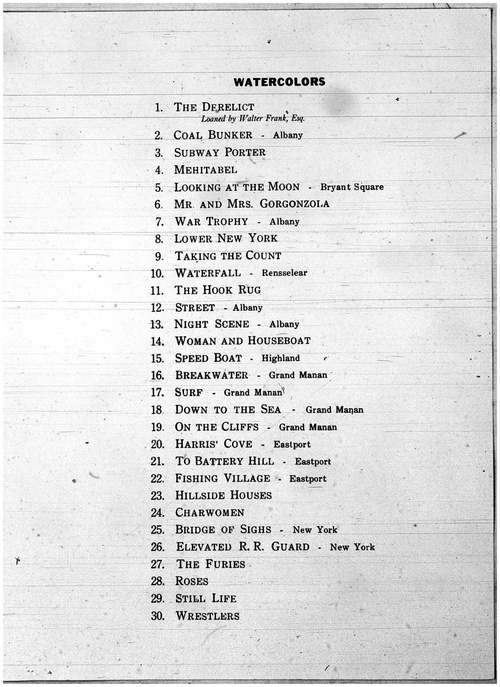 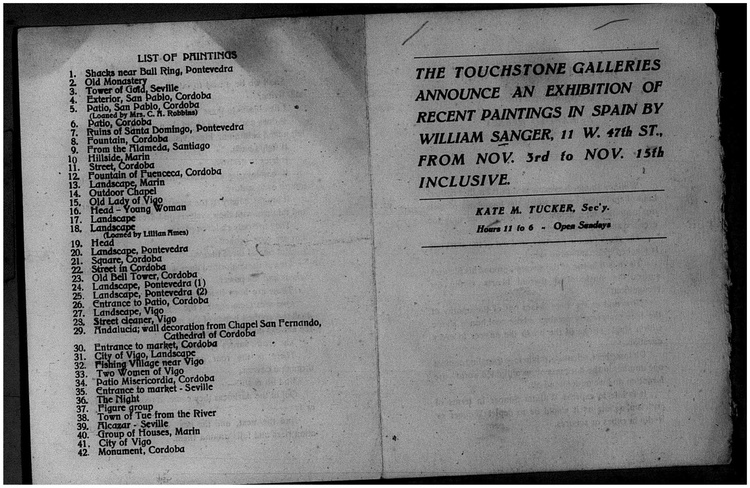 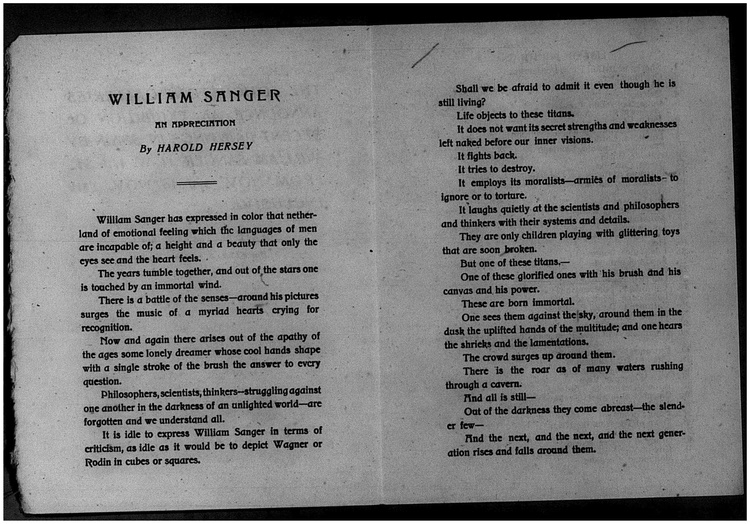 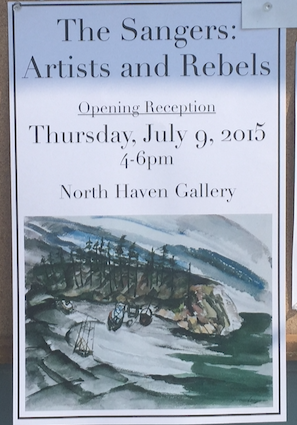 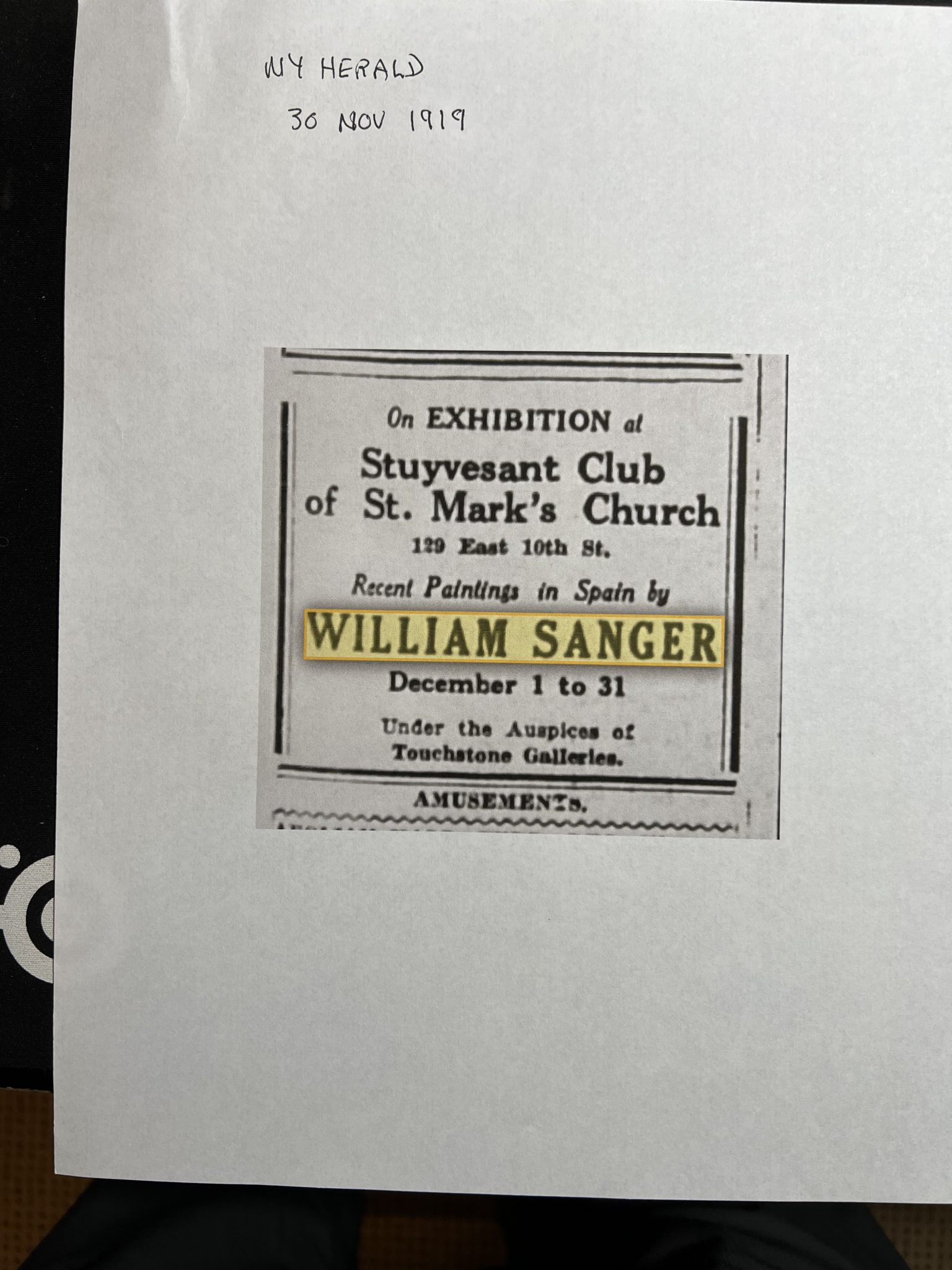 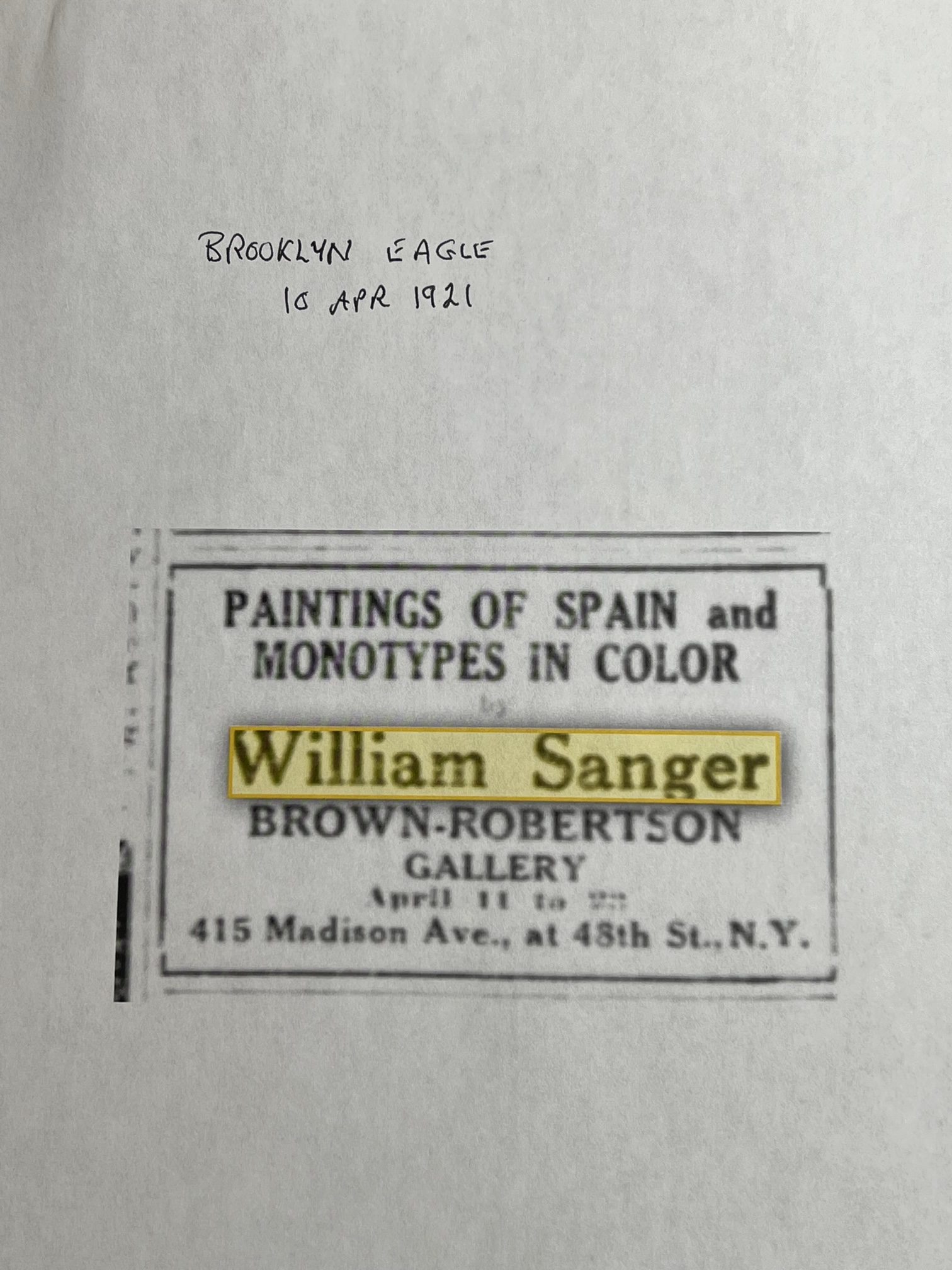 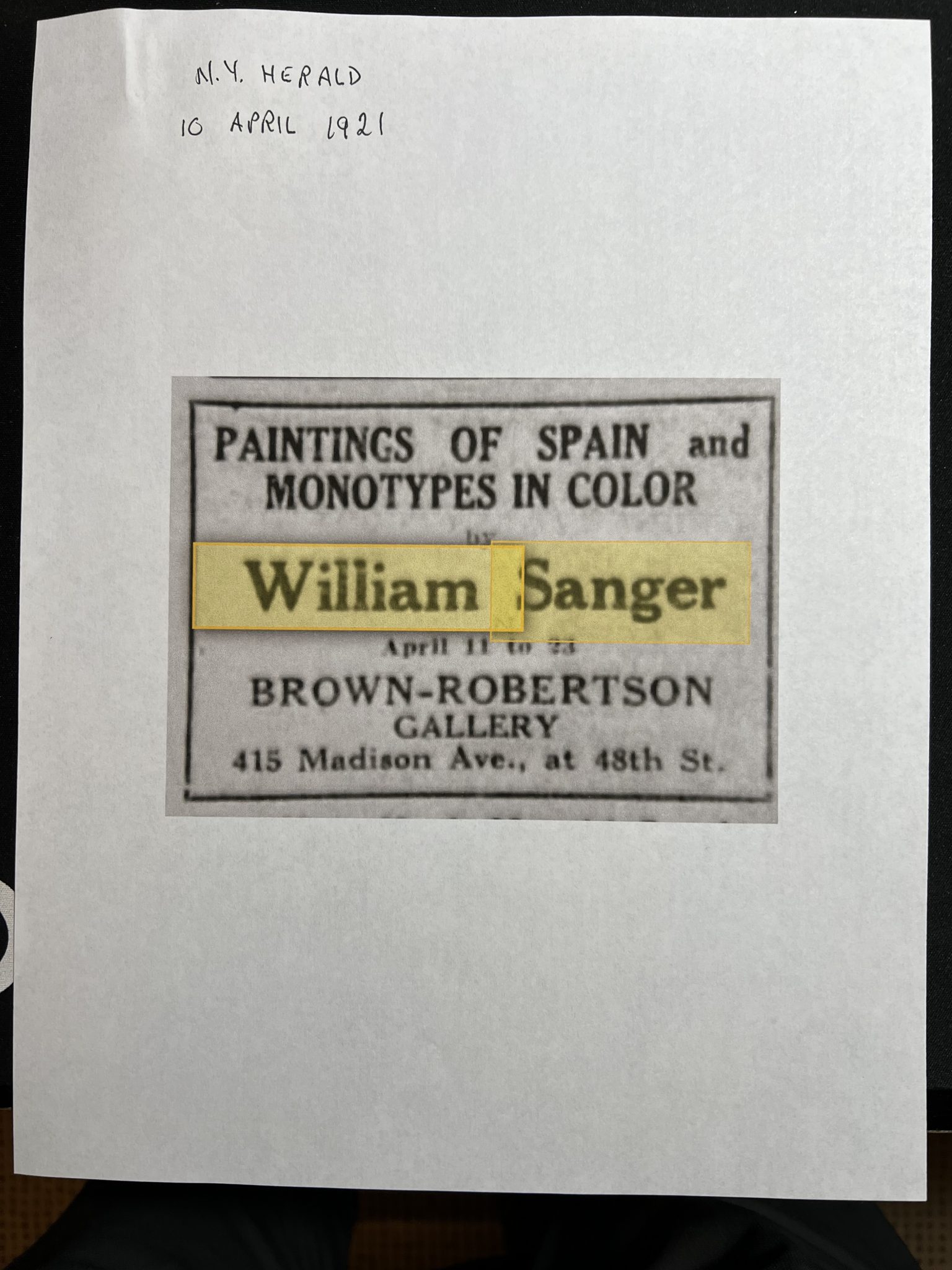 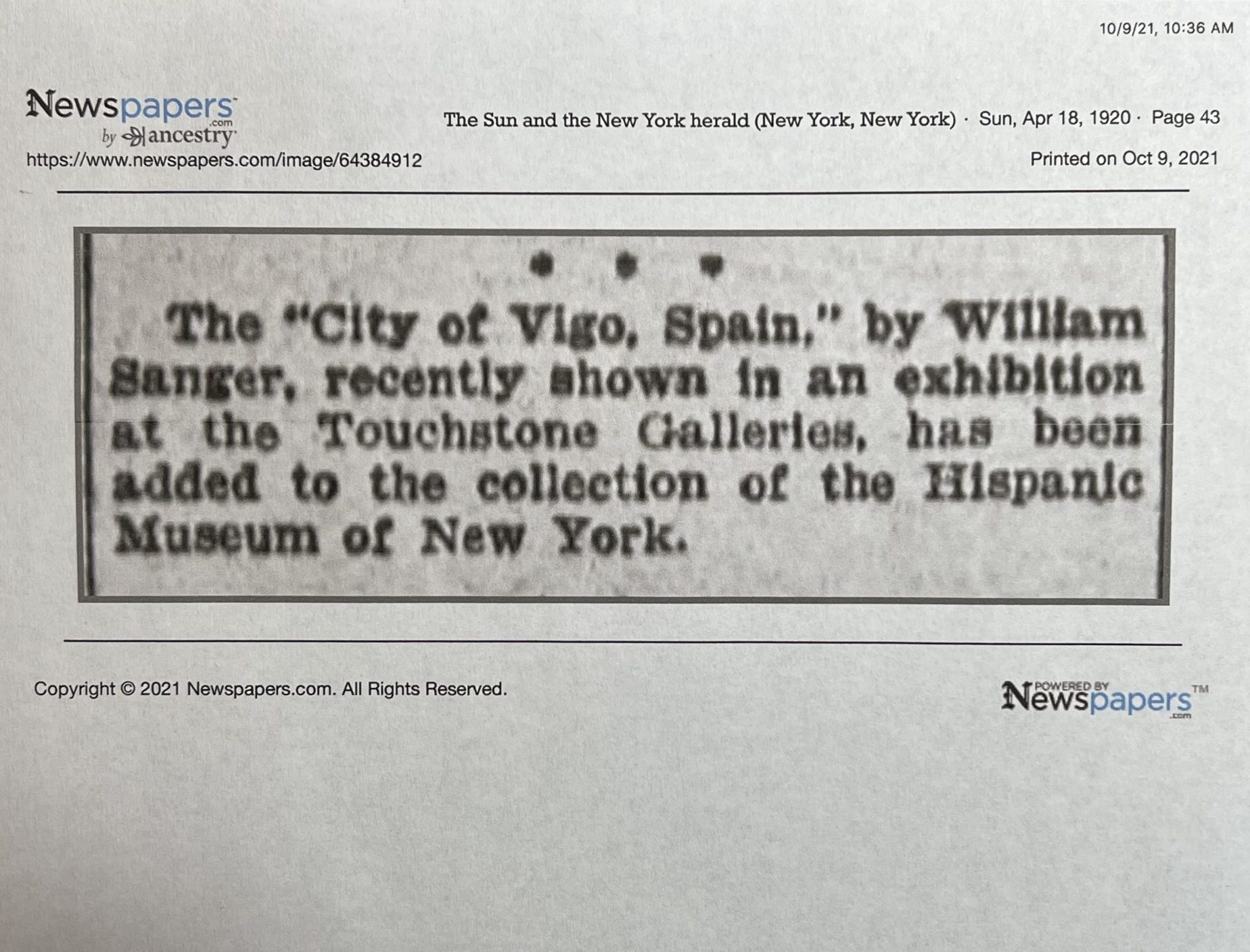 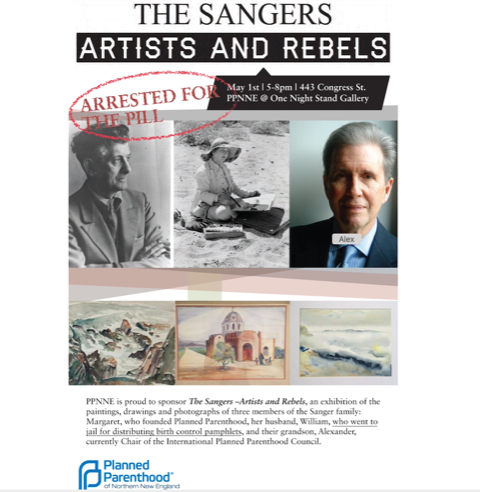